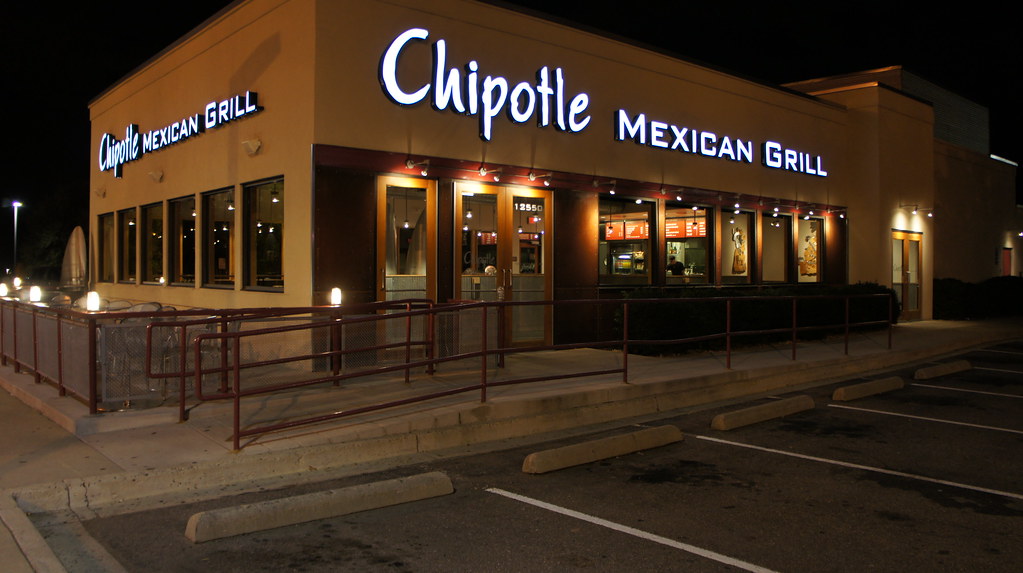 At least 35 E. coli cases in Washington and Oregon have been linked to the Mexican-themed restaurant chain Chipotle, health officials said, prompting the company to temporarily close dozens of restaurants.

Two other E. coli cases in Washington were not definitively connected to Chipotle, the Washington State Department of Health said.

The restaurant chain has responded by temporarily closing 43 restaurants in the two states affected, “even though only eight restaurants have drawn concern,” the company said in a statement Tuesday.

The company is also deep cleaning and sanitizing all of its restaurants in that region, as well as conducting environmental and food testing in those locations, as well as testing in its distribution centers.

“The safety of our customers and integrity of our food supply has always been our highest priority,” Steve Ells, chairman and co-CEO of Chipotle, said in a statement. “We work with a number of very fresh ingredients in order to serve our customers the highest-quality, best-tasting food we can. If there are opportunities to do better, we will push ourselves to find them and enhance our already high standards for food safety. Our deepest sympathies go out to those who have been affected by this situation and it is our greatest priority to ensure the safety of all of the food we serve and maintain our customers’ confidence in eating at Chipotle.”

A lawsuit was filed in federal court Monday in connection with the outbreak. Charmaine Denise Mode, a pharmacist from Kelso, Washington, ate at a Chipotle restaurant in Vancouver, Washington, on October 21 and started feeling nauseated four days later with “severe diarrhea,” according to the lawsuit against Chipotle.

“The next day, the diarrhea became bloody and far more intense,” the suit said. She went to the hospital, where she “endured a painful rectal examination,” said the suit.

The next day, local health officials linked her case to the Chipotle outbreak, according to the suit, which seeks damages of at least $75,000.

Chris Collins of Portland, Oregon, went to an urgent care center two days after eating at a Chipotle restaurant. “I’ve never gotten sick like this,” he told CNN affiliate KATU. “The excruciating pain in my abdomen was something I’ve never experienced. It feels like your guts are being ripped out.”

The urgent care center sent him to a hospital emergency room.