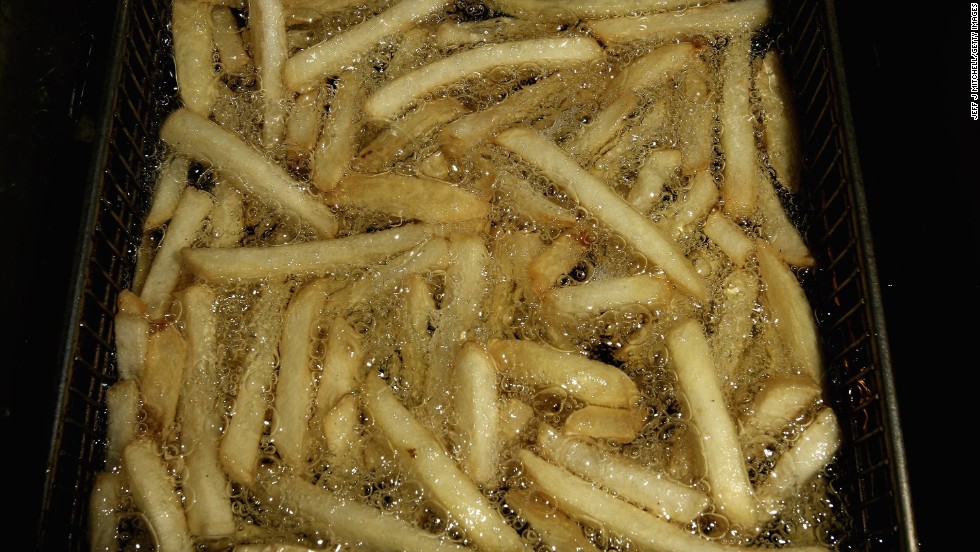 (CNN)Artificial trans fat will have to disappear from the American diet, according to the U.S. Food and Drug Administration.

The FDA on Tuesday ruled that trans fat is not “generally recognized as safe” for use in human food.

The department gave food manufacturers three years to remove the partially hydrogenated oils, or PHOs, from their products. The companies can petition the FDA for a special permit to use it, but no PHOs can be added to human food unless otherwise approved by the FDA.

Eating a diet rich in trans fat is linked to higher body weight, heart disease and memory loss. It has been shown to raise the “bad,” or LDL, cholesterol in the blood, which can lead to cardiovascular disease — the leading cause of death in the United States.

“The FDA’s action on this major source of artificial trans fat demonstrates the agency’s commitment to the heart health of all Americans,” said Dr. Stephen Ostroff, the agency’s acting commissioner, in a news release. “This action is expected to reduce coronary heart disease and prevent thousands of fatal heart attacks every year.”

In 2013, the FDA had made a tentative determination that trans fats were no longer safe. After years of public comment and scientific review, this is the final step in the process.

Manufacturers have had to list trans fat content on their labels since 2006, and there has been a significant decrease in the amount of trans fat in American foods.

The FDA estimates trans fat consumption declined about 78% between 2003 and 2012 after the labeling went into effect. That’s when many companies reduced trans fat content from their products, or at least some of it. The law still allowed companies to list products as “trans fat free” even if they had 0.5 grams of fat. That should change with the current ruling.

In 2007, New York City adopted a regulation that banned trans fat from restaurants, but some restaurants were already ahead of the legal changes.

Companies like McDonald’s had stopped cooking their french fries in trans fat more than a decade ago. Their online menus say all their fried food is free of trans fat. Chick-fil-A removed all artificial trans fat from its menu in 2008.

Before it became a popular ingredient in processed and fast foods, trans fat was introduced into the American diet as early as 1911 in the form of shortening or hydrogenated vegetable oil, used for cooking and making pies.

Partially hydrogenated oil is formed when hydrogen is added to liquid oils to make solid fats, like shortening and margarine. It also increases the shelf life of food and enhances flavors.

Dr. Steven Nissen, the chair of cardiovascular medicine at the Cleveland Clinic, praised the FDA for its “bold courage” and said it “deserves a lot of credit” for taking this “enormously important” move.

“In many ways, trans fat is a real tragic story for the American diet,” Nissen said. “In the 1950s and ’60s, we mistakenly told Americans that butter and eggs were bad for them and pushed people to margarine, which is basically trans fat. What we’ve learned now is that saturated fat is relatively neutral — it is the trans fat that is really harmful and we had made the dietary situation worse.”

“I’m terribly proud of the FDA for stepping in and knowing what needed to be done for the American diet,” Nissen said.