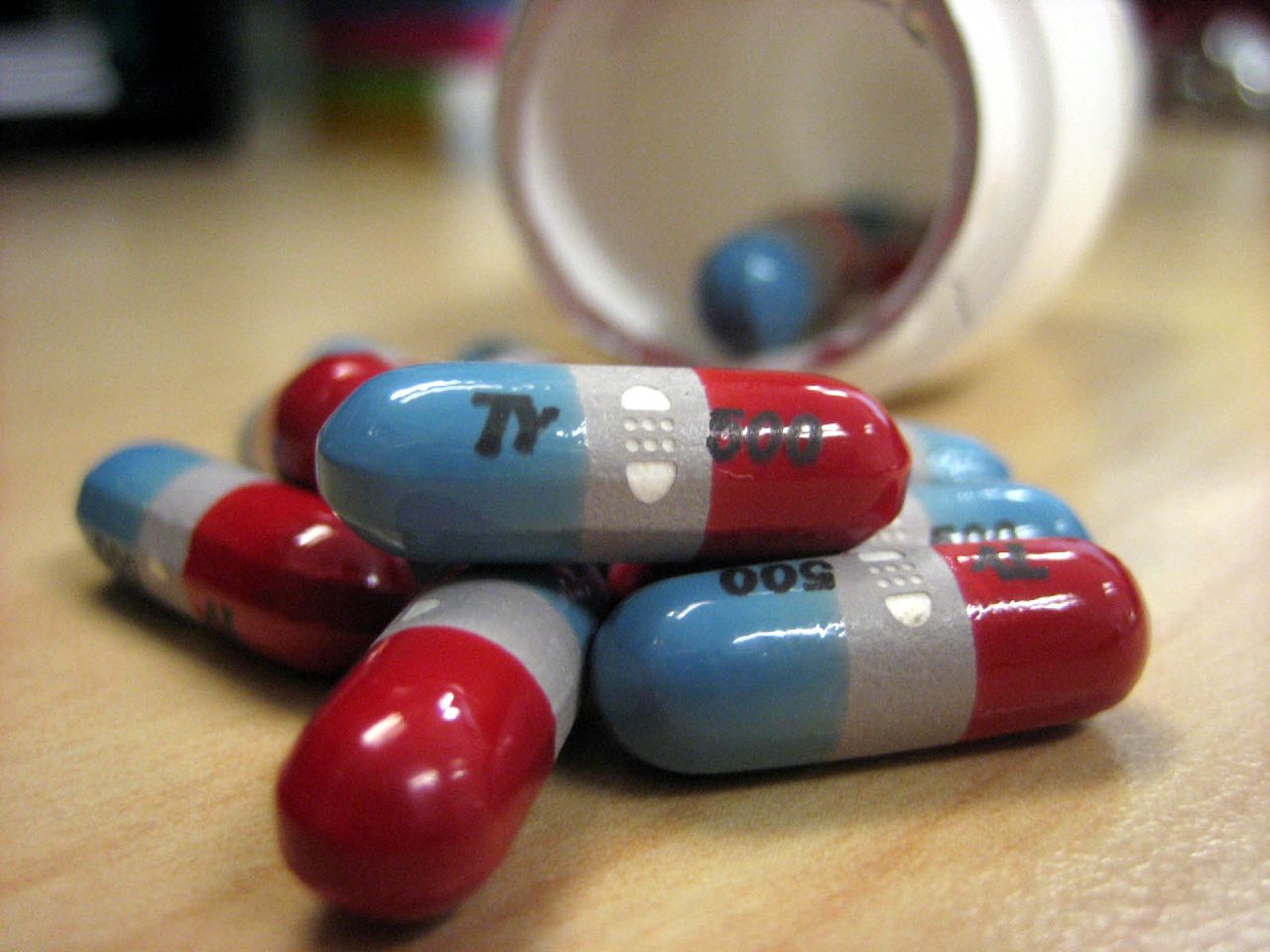 Opioids are being overprescribed. And it is not children reaching in medicine cabinets who have made drug poisoning the #1 cause of unintentional death in the United States. Adults have been prescribed opioids by doctors and subsequently become addicted or move from pills to heroin.

Perhaps even more alarming: 70% of people who have abused prescription painkillers reported getting them from friends or relatives. Most people don’t know that sharing opioids is a felony.

People who take opioid painkillers for too long and in doses too large are more at risk of addiction and more likely to die of drug poisoning. The numbers are staggering. In a 2014 National Survey on Drug Use and Health report, the Substance Abuse and Medical Health Services Administration says there are 4.3 million current nonmedical users of painkillers. Nearly 2 million people have painkiller substance use disorders.

People think taking opioids is the best way to treat pain. But the reality is other non-addictive medicines are just as effective, including many over-the-counter drugs such as ibuprofen or naproxen.