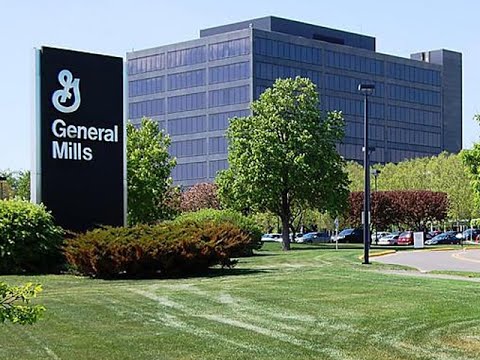 Federal and state health officials are investigating an outbreak of E. coli O121 that has caused 38 cases of illness across 20 states, the Centers for Disease Control and Prevention said Tuesday. Ten of those individuals have been hospitalized.

Out of an abundance of caution, General Mills announced the voluntary recall of more than 10 million pounds of flour because it may be linked to the outbreak.
Approximately half of the ill individuals reported making something homemade with flour before becoming ill, and some of them reported using a General Mills brand of flour, the company said in a news release.
he illnesses occurred between December 21 and May 3, according to General Mills.
“To date E. coli O121 has not been found in any General Mills flour products or in the flour manufacturing facility, and the company has not been contacted directly by any consumer reporting confirmed illnesses related to these products,” the company said, adding that some of the ill individuals also consumed raw dough or batter.
Read More