Blues Legend B.B. King Dies at the Age of 89 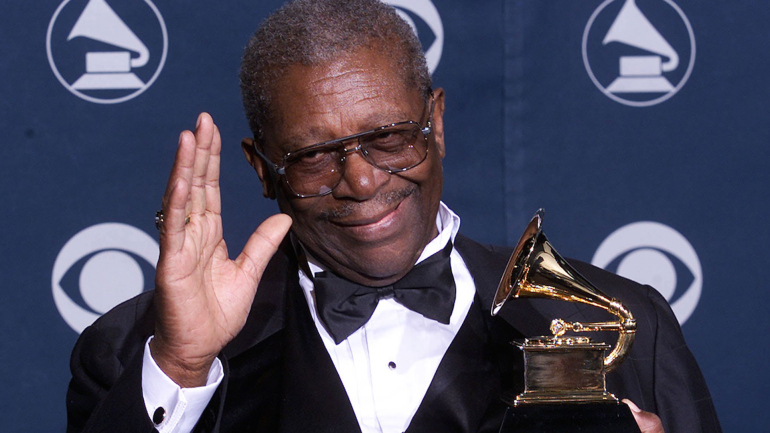 Riley B. King, the legendary guitarist known as B.B. King, whose velvety voice and economical, expressive style brought blues from the margins to the mainstream, died Thursday night.

King of the blues

The Mississippi native’s reign as “king of the blues” lasted more than six decades and straddled two centuries, influencing a generation of rock and blues musicians, from Eric Clapton and Stevie Ray Vaughan to Sheryl Crow and John Mayer.

His life was the subject of the documentary “B.B. King: The Life of Riley” and the inspiration for the the B.B. King Museum and Delta Interpretive Center, which opened in Mississippi in 2008.

King’s enduring legacy came from his refusal to slow down even after cementing his status as an American music icon.

Even with a long list of honors to his name — a Grammy Lifetime Achievement Award, Rock and Roll Hall of Fame induction, a Presidential Medal of Freedom — he maintained a relentless touring schedule well into his 80s.